Home > Disability > Cooking up a performance

Cooking up a performance

Lee, a client at Keystone Disability Centre at Woodridge, is part of a collaborative inter-country conversation with Popeye Disability Service in Nagoya, Japan.

The two groups are creating and then sharing via Zoom a specially produced performance with accompanying music to reflect what is important to them. As the project develops it will be filmed and launched early 2021.

Confusion Inclusion For You is a continuation of a project started a few years ago between the groups – when the two could collaborate in real life before the pandemic scuppered travel.

Earlier in 2020 the Keystone crew visited Japan, performing at Nagoya’s performance centre with their Japanese friends.

Popeye recently received extra funding from the Japanese government to host the Keystone group again – which includes Emma, Lynda, Matthew and Andre – but the pandemic put a stop to that. So the funding was re-routed into a filmed ‘conversation’ between the two groups.

Confusion Inclusion For You will consist of each person’s story performance, accompanied by a specially written piece of music and based on the contents of a gift box full of meaningful items.

Last week, the two groups revealed to each other what was in their boxes: with the Hulk, sparkly jewellery, ten-pin bowling, dinosaurs, trains and sumo wrestlers some of special items.

Now they know more about each other, conversations are flowing and personalities are being explored.

“So if you are trying to teach disability clients living skills such as conversation and social skills, the whole thing can be very stilted and not very effective,’’ she said.

“But bring in fun and get people relaxed you explore not only living skills but also people’s personalities and their likes and dislikes.

“I’ve seen people’s personalities shine – like Emma who comes and talks to me now, is a little cheeky by stepping on my foot and saying hello – it’s wonderful.’’

In past performances the group has used popular music featured on the charts. Due to copyright it can be difficult then to share the performances, hence the collaboration with musician Guy Webster.

Having a piece of music composed for your performance is ‘incredibly validating’.

“(Composer) Guy has been drawing on people’s musical loves for the songs to go with the solo,” Clare said.

“For instance, I watched Lynda’s performance and it was the first time she had heard the music in full. In collaboration Guy and Linda talked about what she liked to listen to, so he wrote a melody that was a little melancholic because Lynda loves slightly melancholy love songs.

“As Lynda was moving to the music, she was just beaming.” Art Festival this weekend in Nambour!

An annual event of art, creative workshops and a mini market celebrating community inclusion kicks off on Saturday June…

Call out to local Sunshine Coast artists! Be like the talented Jason and show your art at the Graceville… 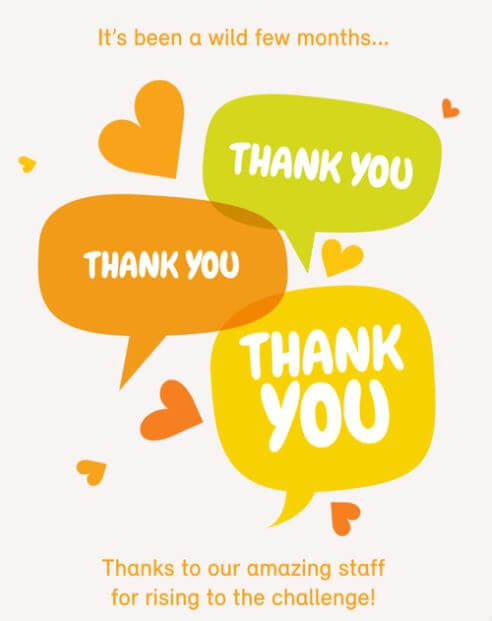 Between COVID lockdowns and the floods that devastated South East Queensland, it's been a very challenging time for all…