This week, the new St Paul’s Community Hall was officially opened in Caboolture.

Resident and Pastor Colin Scheer, pictured with St Paul’s congregation pastor Mike Neldner, was ordained 75 years ago this week and was pleased to be at the opening celebrations.

The hall accommodates up to 100 people and is constructed in a ‘modern Australian’ style, designed to sit low in the environment, embracing the area’s country feel rather than shouting out loud.

The inspiration for the design comes from an old railway station, or a large farm building.  The building has  a library and fireplace, undercover veranda and barbecue. 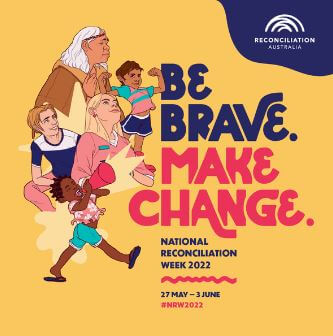 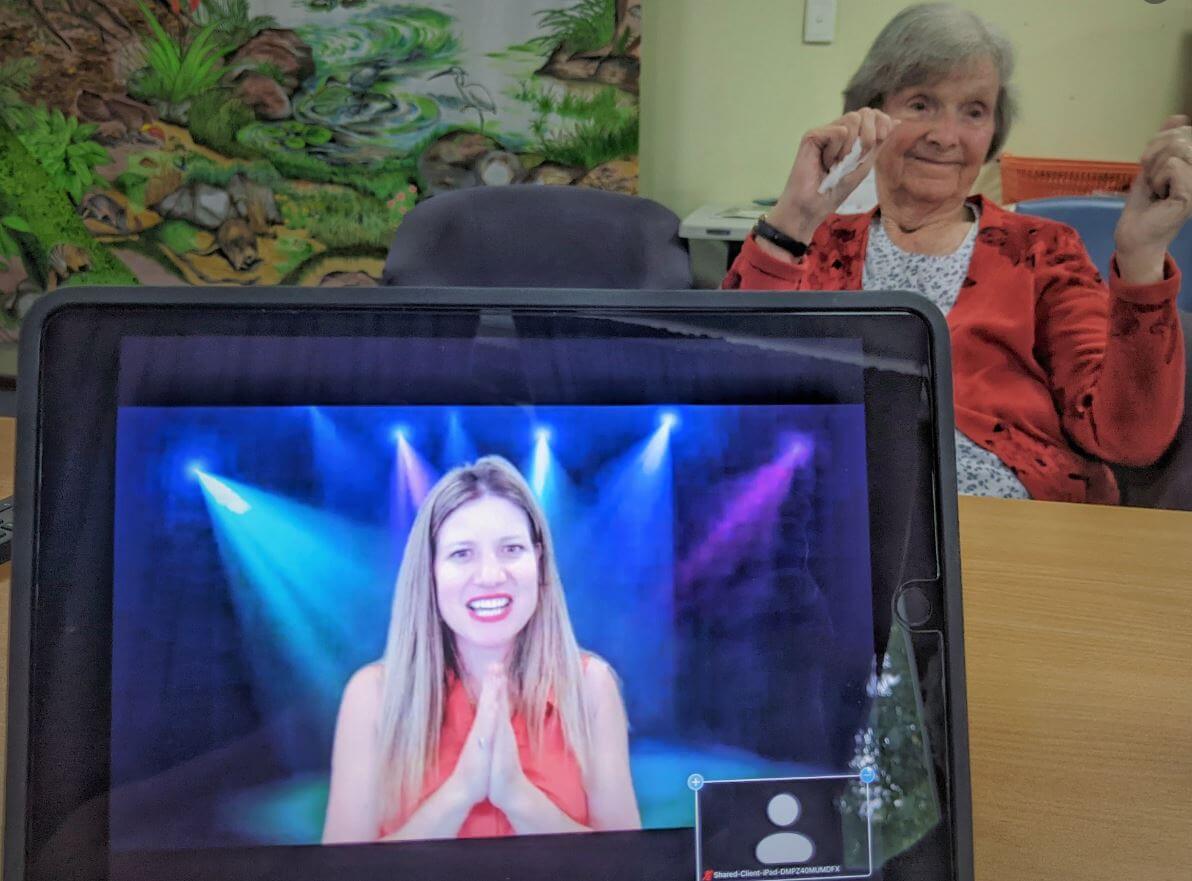 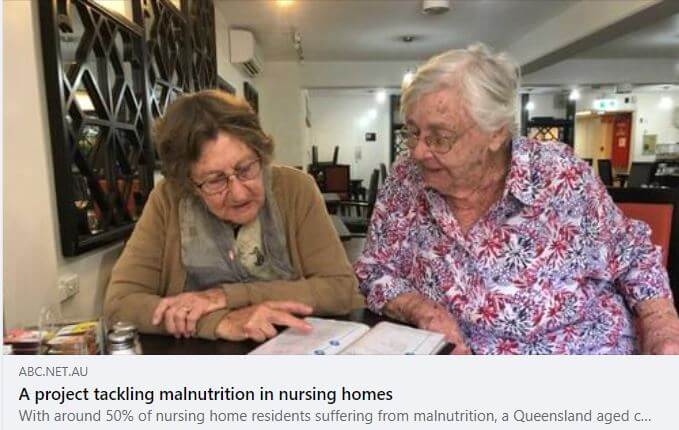